Yes, I am just a little Cajun girl from the swamps! :)

We still have a place here. Who would have thought I would have come so far away from home and accomplish so much with my life!
#greatstory #greatful #blessed #angleswatchingoverme

Tops #1 on BillBoard "Together In Peace"! 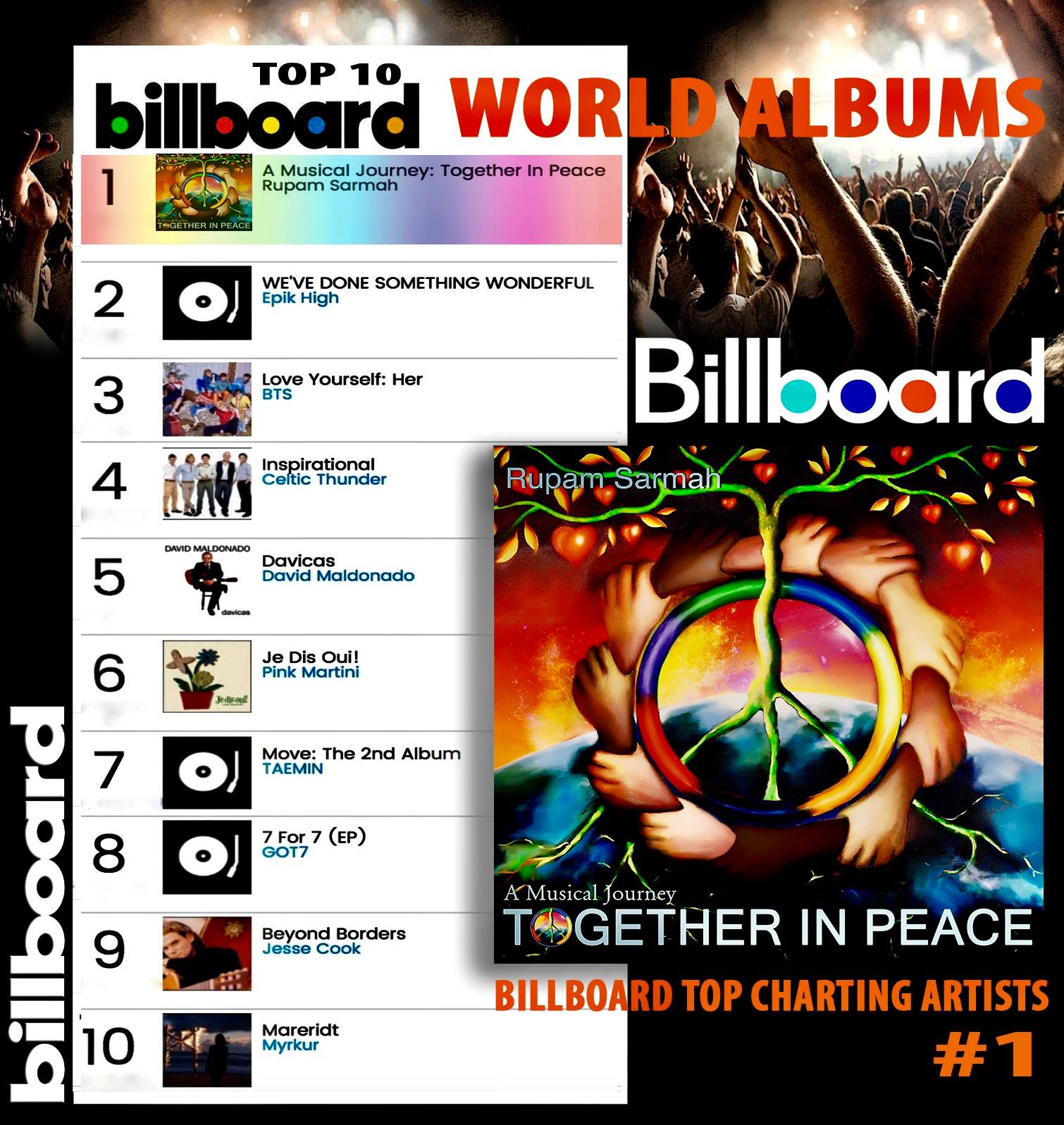 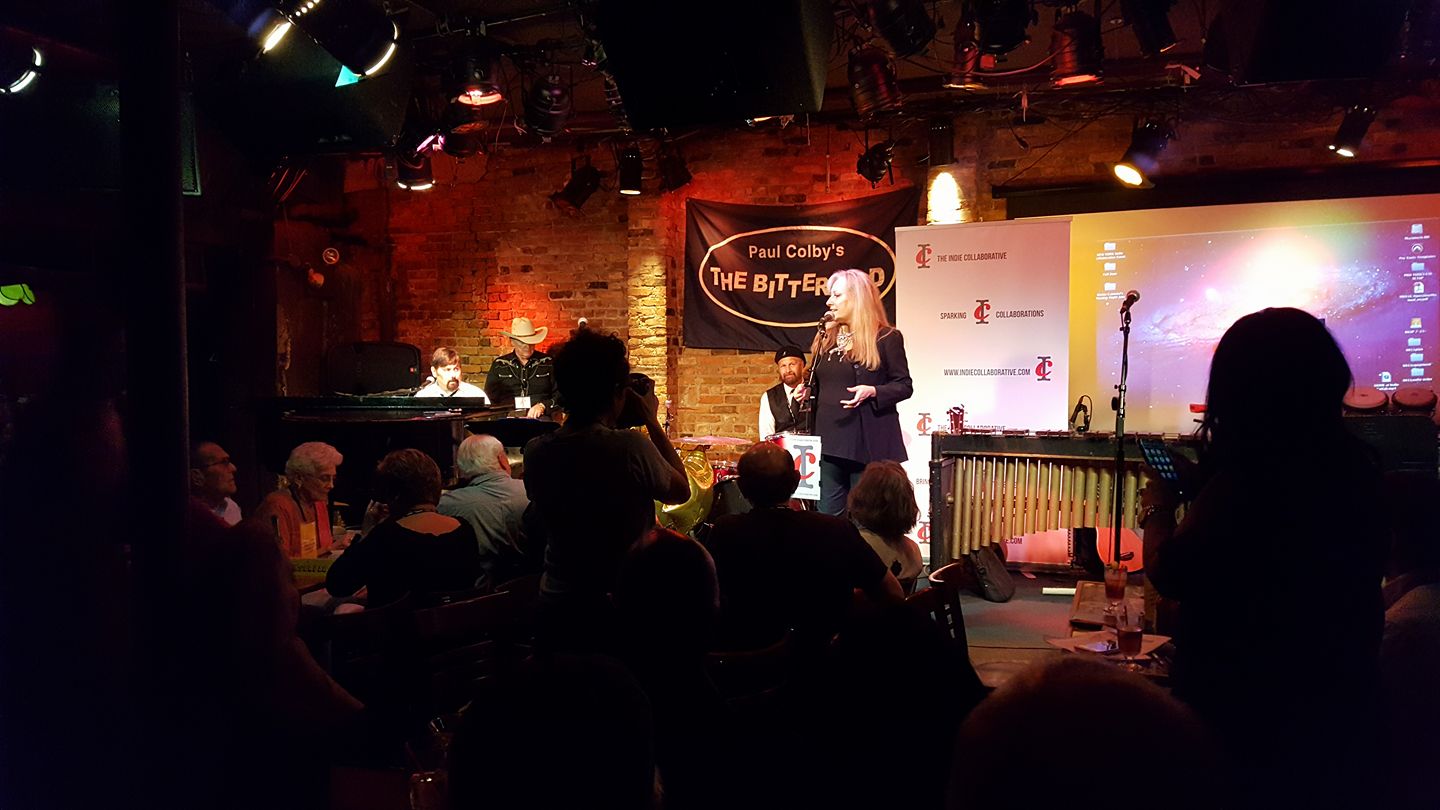 Me and my Sis! We had a wonderful time at this year's Grammy Awards, performing at Kulak's in Hollywood and hanging out with some amazing artist friends!  See more photos at the gallery page, here: https://christinagaudet.com/galleries 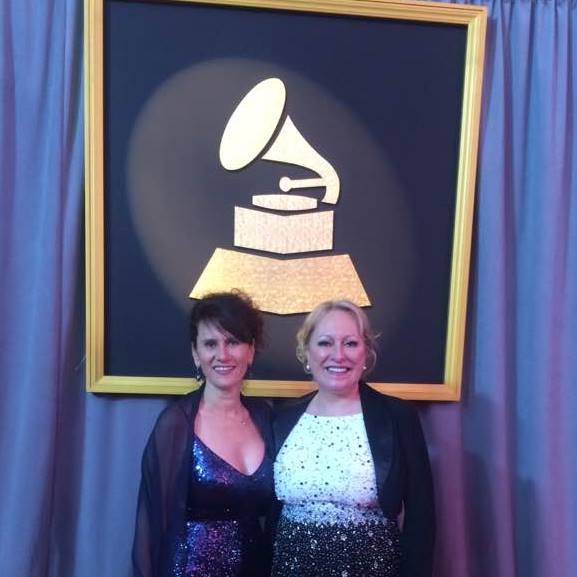 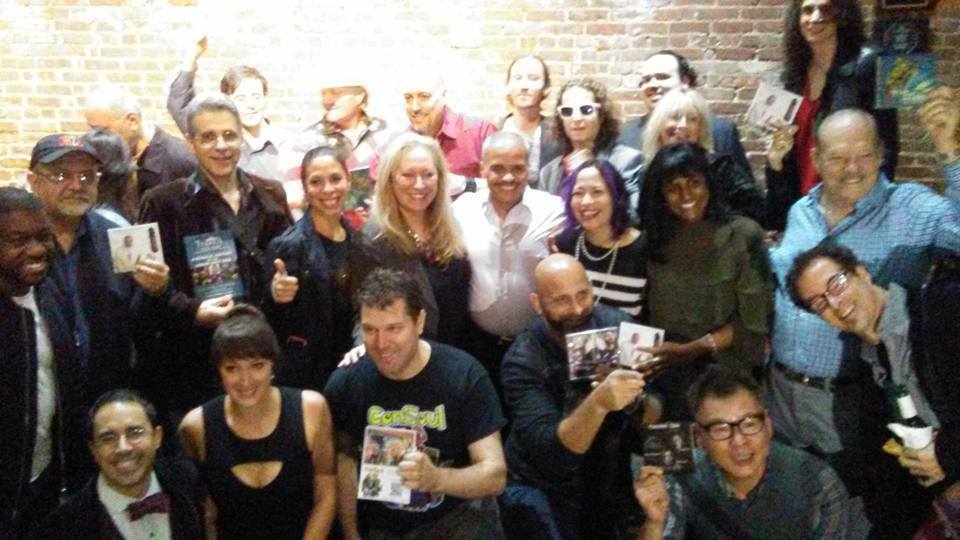 Fun at the NARS Mixer with Michael Lazarus! 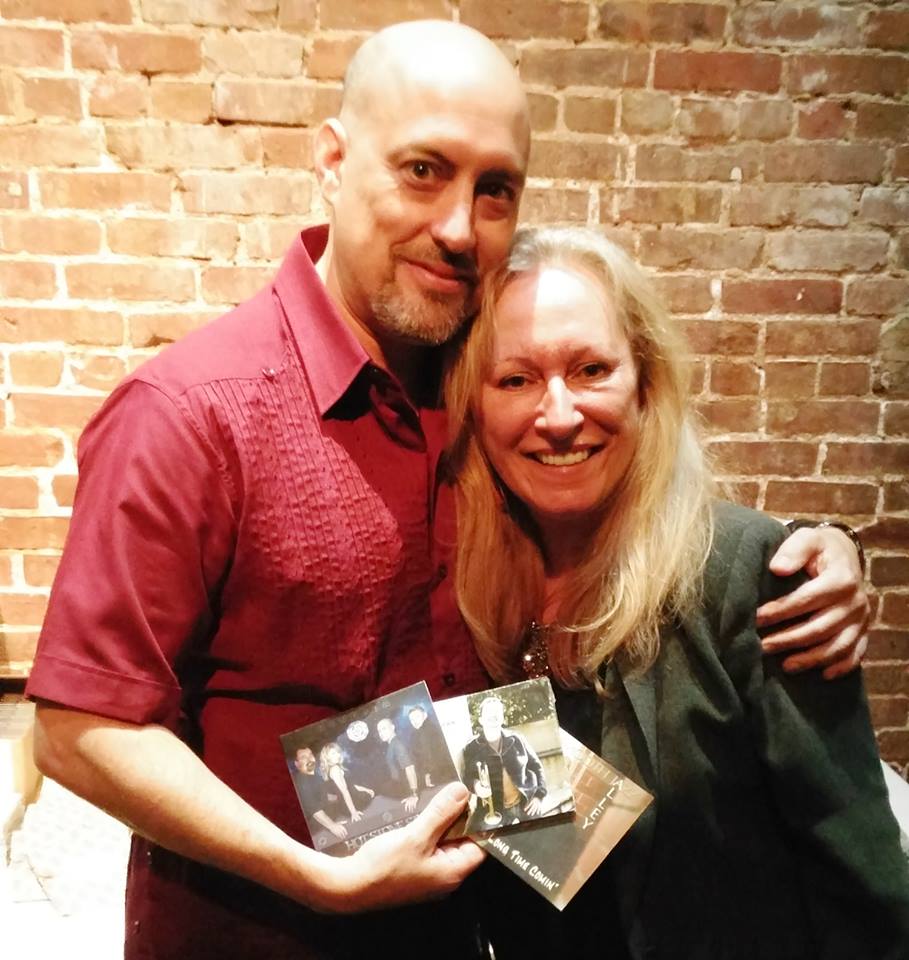 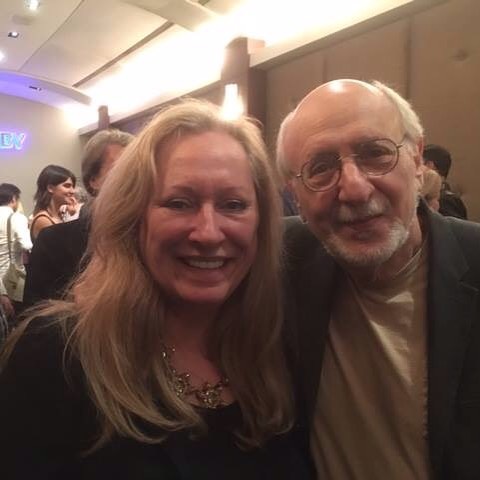 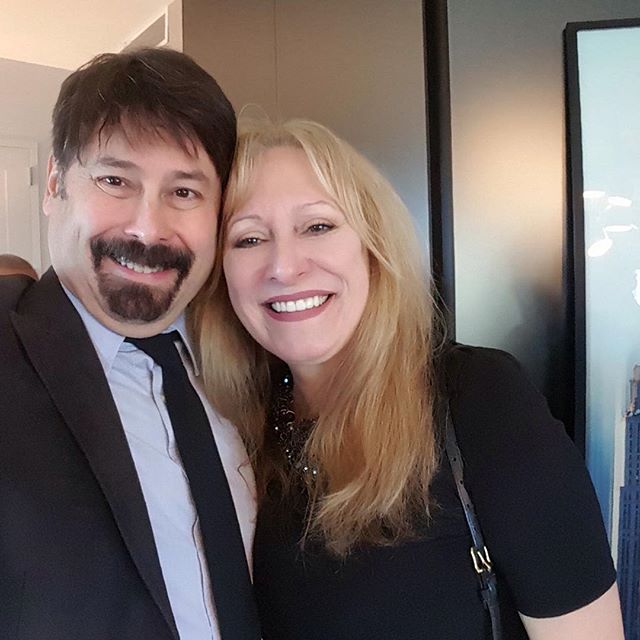 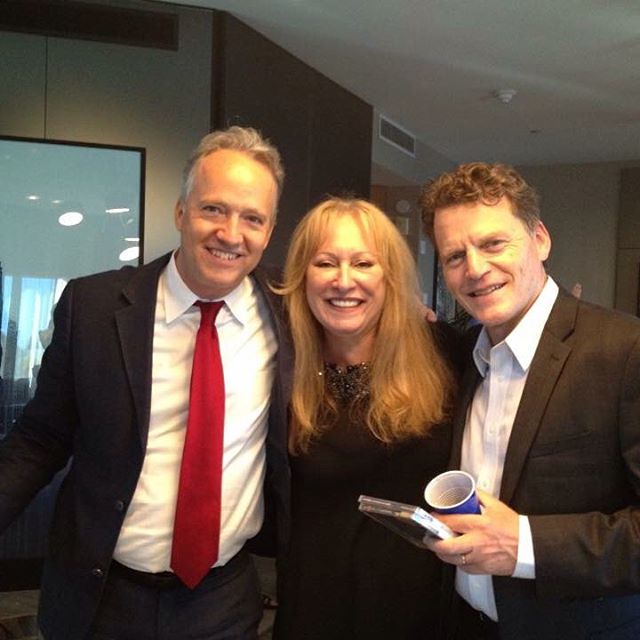 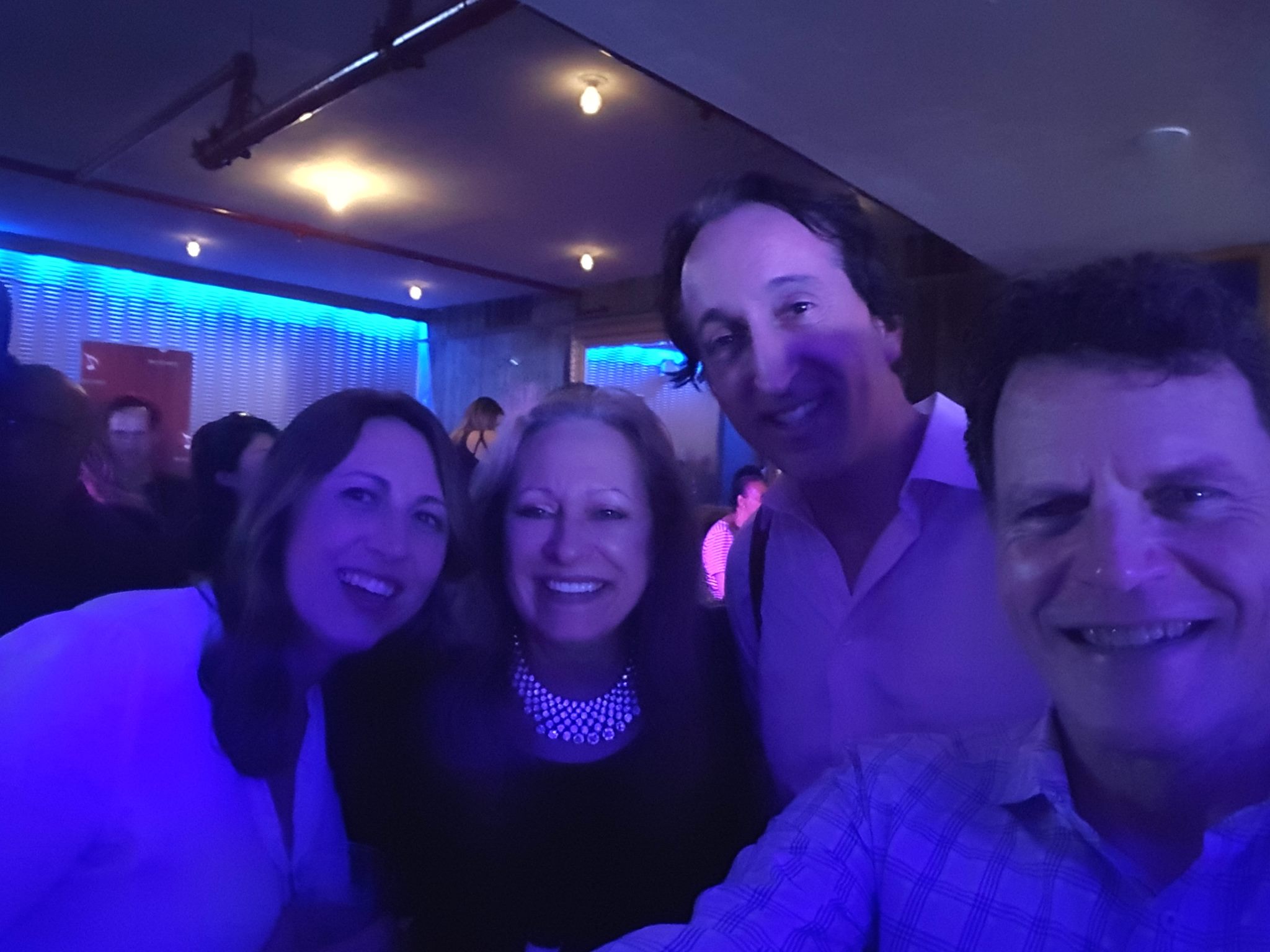 Grammy/NARS mixer in Manhattan.  Lots of talent in that room.  So much fun! 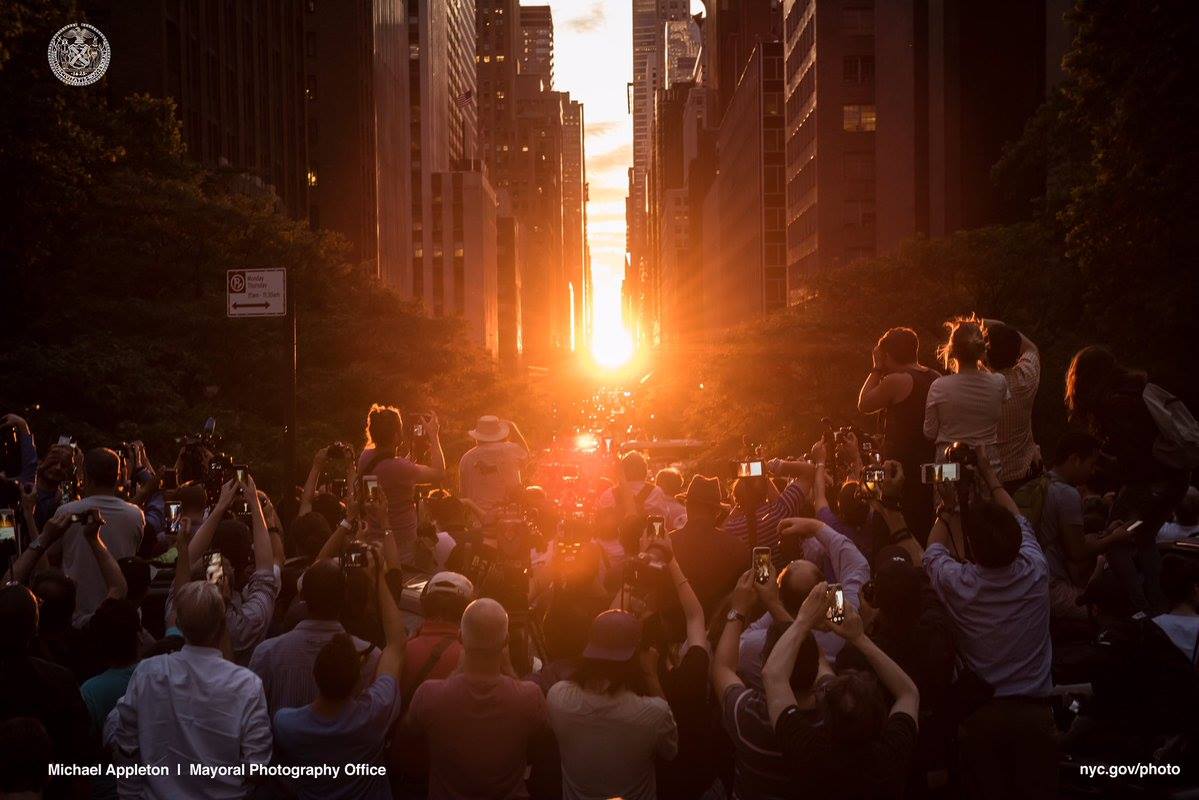 Great to be at "Manhattanhenge" it occurs when the lowering sun aligns perfectly with the east-west streets to create a glowing ball of light in between buildings.
Neil deGrasse Tyson, director of New York's Hayden Planetarium, first coined the term for the phenomenon. The name is a reference to Stonehenge, the prehistoric monument in England that famously aligns with the rising sun at the summer solstice and draws visitors from across the globe.
The New York mayor's office left a simple message to express pride in the city as it bathed in the golden light.